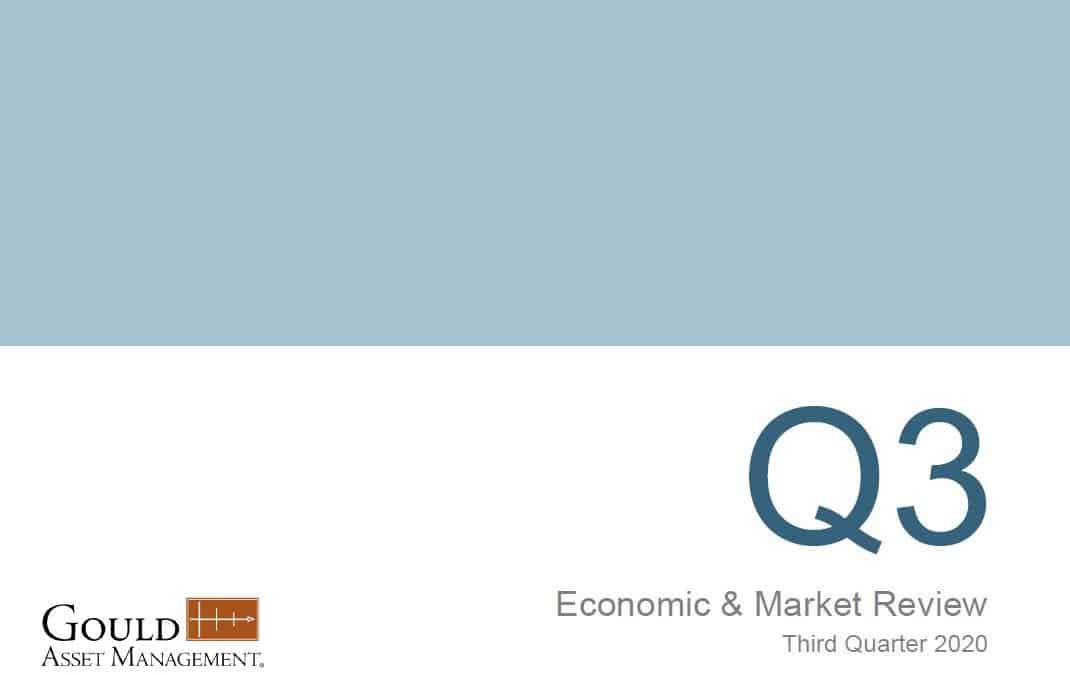 US GDP plunged roughly 7% in the second quarter, the sharpest contraction since records began in 1947. With the easing of lockdowns, expectations for third quarter absolute growth are around 7%, which would be the largest quarterly increase on record, but would still leave GDP below pre pandemic levels. Fourth quarter estimates have already been revised downward and actual performance will depend on the course of the virus, as well as any federal stimulus still to come.

Employment growth slowed more than expected in September, adding the fewest jobs since the recovery started in May. The unemployment rate dropped to 7.9% but that number fails to account for so called “discouraged workers” who are not considered part of the current workforce. More than 25 million people, or about 15% of the workforce, collected unemployment benefits in September.

Manufacturing activity expanded for the fourth straight month in September but slowed from its August pace. New orders were down last month as the effects of this summer’s fiscal stimulus began to fade. Manufacturing employment showed some improvement, but the sector remains in contraction territory.

The Fed vowed to support the economic recovery with low interest rates and other measures, as necessary.

The central bank signaled a new, more inflation-tolerant policy. The Fed will now treat its 2% inflation target as an average over time, rather than a ceiling. This means it will now wait longer before raising short-term interest rates.

Consequently, the Fed is considered unlikely to raise rates before 2023. 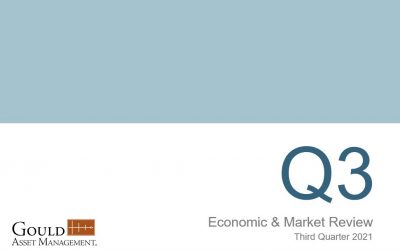