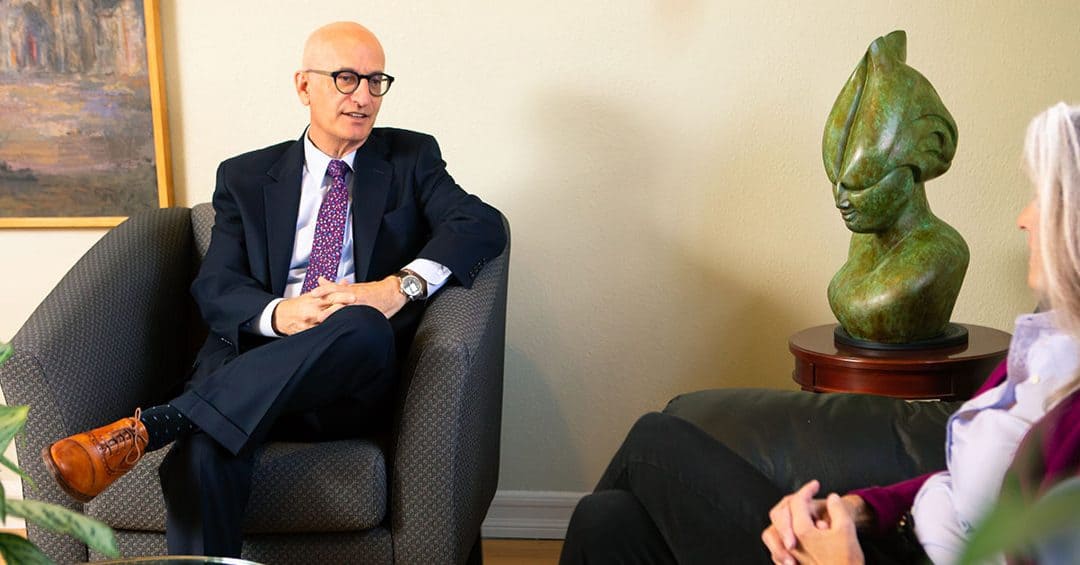 What a difference a year makes. A year ago, the onset of the Covid pandemic left us staring at an abyss of unknown length and depth. Major parts of the world economy were shuttered, with no end in sight. Stock markets plunged in February and March 2020 and the federal government carried out unprecedented levels of intervention to limit the damage. Compounding matters were the sudden and radical changes in everyday living, particularly the need to isolate to reduce the risk of infection. Experts estimated we could have vaccines approved within 12-18 months at the earliest, with some suggesting five years as a reasonable expectation.

Fast forward to the spring of 2021 and the world looks very different and much more hopeful. Government fiscal and monetary stimulus prevented an even worse downturn while also stabilizing financial markets. In the US, remarkably effective vaccines gained approval well ahead of even the most optimistic forecasts. Three million Americans are being vaccinated daily, infection rates have plummeted from their terrifying winter peaks, those parts of the economy most hurt by the pandemic are rapidly reopening, and grandparents are again hugging their grandchildren. Meanwhile, the stock market is reaching all-time highs.

We mourn the terrible losses of the past year and acknowledge the challenges still ahead in fighting Covid, both at home and abroad. But the outlook today is unequivocally better in almost every respect than a year ago.

The pandemic provided an acid test for some of our most firmly held investment maxims.

Inflation – Cause for Concern?

Over the past 13 months, US Treasury debt outstanding has grown by $4.7 trillion, to more than $28 trillion. The Fed purchased about two-thirds of that debt; in other words, the Fed printed about $3 trillion in new money to help finance the government’s massive stimulus packages. Understandably, many worry that injecting so much cash so quickly will cause inflation—too much money chasing too few goods and services.

Markets clearly share this concern. The accompanying chart shows the differential between the yields on regular and inflation-indexed 10-year Treasury bonds. This number represents the future inflation rate that would result in both bonds delivering the same return over the next ten years (the “breakeven” rate). It can be thought of as the market’s inflation forecast. Note how inflation expectations have climbed steadily over the past year, now reaching their highest level in the last five years and approaching 2.5%.

Assets like stocks, bonds, and real estate can be thought of as the right to a stream of cash flows. Inflation is damaging to financial asset values for the simple reason that it reduces the purchasing power of future cash flows. Some assets potentially can respond better to inflation than others. Examples include stocks of companies that can pass along price increases to customers, or real estate owners who can raise rents. Fixed-rate bonds, on the other hand, are highly vulnerable to inflation.

Our guess—and it’s only a guess—is that inflation will spike above recent levels, both as a result of government stimulus and economic recovery. But we think the longer-term trend remains one of disinflation due to the impact of such factors as technology and lower birth rates. In any case, while there is no complete inflation defense, a diversified portfolio is the right place to start.

The real “inflation” lately seems to be in asset prices. Let’s start with stocks. The S&P 500 US large cap index is up a stunning 85% from its lows of last March. Perhaps even more impressive is its 22% gain from the February 2020 pre-pandemic all-time highs. This, even though about eight million jobs lost in the pandemic have not yet returned. The ratio of price to earnings, a measure of how expensive stocks are, is at the top 2%-3% on a historical basis. At a minimum, today’s stock prices reflect strong optimism about economic recovery and probably an assumption that interest rates will not rise much from current levels.

Other factors might also be contributing to the stock market’s remarkable performance. We believe much of the government stimulus of the past year has landed in higher wealth households where it is more likely to be saved (that is, invested) than spent, driving up asset prices. Additionally, some corners of the investment world show unmistakable signs of mania. While reasonable people may disagree on how to value a cryptocurrency like Bitcoin, we note with both awe and some trepidation when a company like crypto-broker Coinbase—slated to go public in mid-April—could easily sport a valuation exceeding that of either Charles Schwab or Goldman Sachs.

It is easy to feel euphoric right now—the pandemic seems to be waning, spring is in the air, and portfolios’ market values seem to rise daily. But euphoria is a dangerous state of mind for investment decision making. Our portfolio rebalancing discipline—regularly taking some chips off the table in a rising market to control risk—is one antidote to “irrational exuberance,” as former Fed chair Alan Greenspan once famously described a market mania. We note that Greenspan’s warning about the late 1990s dot-com bubble came more than three years before the market peaked. Exuberance can persist for much longer than you might expect. Be assured we are keeping a watchful eye on developments.

MONEY and INVE$TING: The One Economic Number to Watch (Part 1) 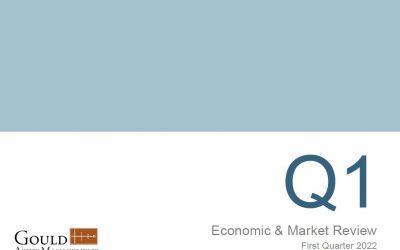